Frederic Sackrider Remington was an acclaimed American painter, illustrator and sculptor. His work explored themes of the Old American West, specifically concentrating on the last quarter of the 19th century. While he lived and worked primarily on the East Coast, having received formal training from the Art Students League of New York. His experiences during his early years in Montana, as well as his countless trips to the American West throughout his life, allowed him to develop his distinctive style: which blended both impressionistic and naturalistic conventions and veered away from the ethnographic realism popularized by earlier Western artists. Remington’s depictions often featured an exaggeration and aestheticization of motion, on this subject he once wrote, “the artist must know more than the camera,” extolling the virtues of the artist’s subjective experience and putting Remington in line with the European Impressionists who sought to recreate the experiences of the eye. Importantly, Remington is also credited with the creation of the genre of cowboy sculpture with his 1895 work The Broncho Buster. 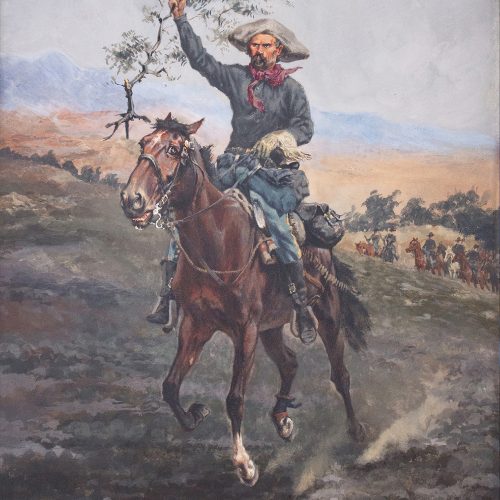 Flag of Truce in the Indian War 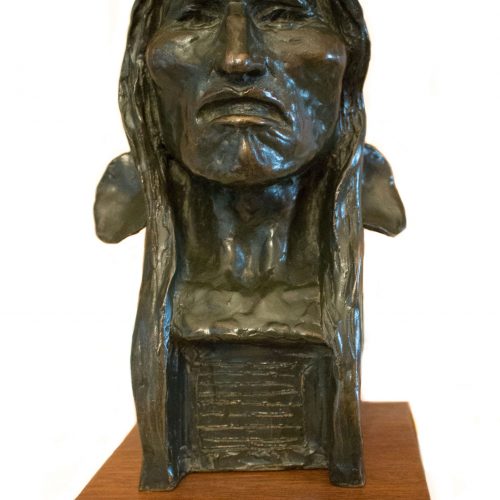 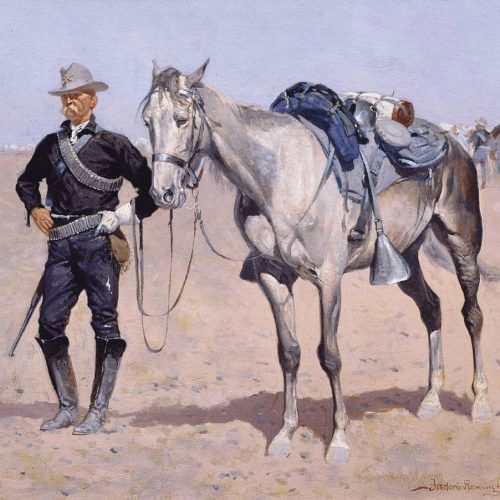 The Trooper and His Mare 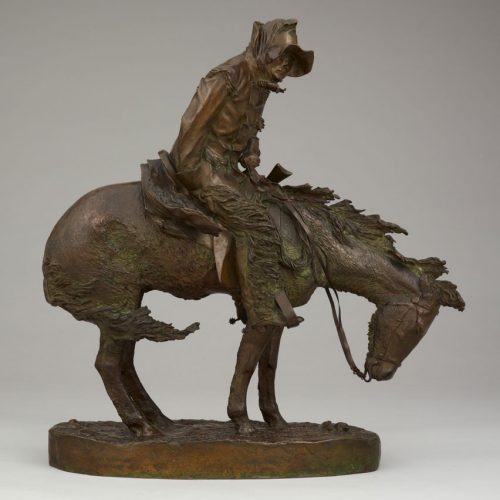 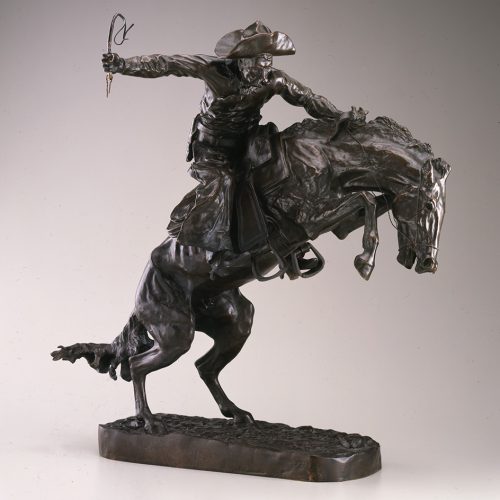 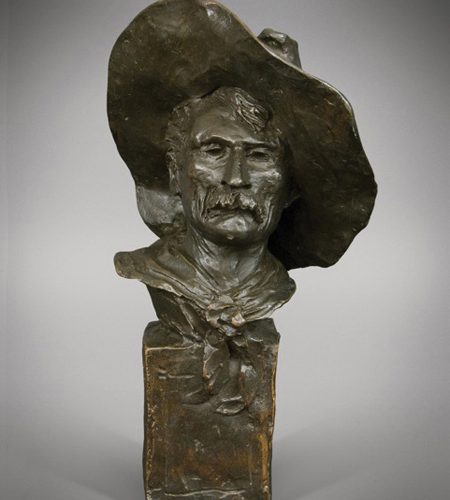 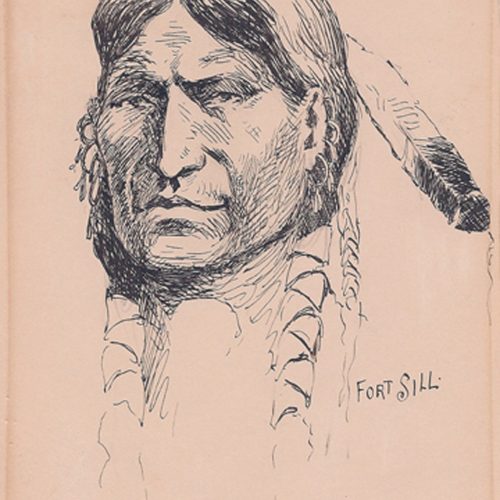