Charles McGee is an American artist based in Detroit, Michigan. He is mostly self-taught, drawing equal inspiration from traditional African patterning, western formalist abstraction and his experience of living in Detroit. In his work, McGee transmutes recognizable forms and symbols into shapes and patterns that jump out into the world and demand to be recognized. His version of abstraction is unique and draws on his refined rendering ability and deft sense of composition to execute works that fall somewhere in-between stylized figuration and formal improvisation. On the subject of his own work McGee once said in an interview with the Detroit Free Press, “my work is about the power of togetherness… [It’s about how] we are all connected.”

Over his six decade long career, McGee has exhibited widely, including institutional presentations at the Brooklyn Museum, the Whitney Museum of American Art, the Contemporary Art Institute of Detroit and the Museum of Modern Art in Saitama Japan. His paintings, assemblages and sculptures are featured in numerous private and public collections, and public commissions by McGee can be seen throughout his home state of Michigan. In 2008 Charles McGee became the inaugural recipient of the Kresge Eminent Artist Award. 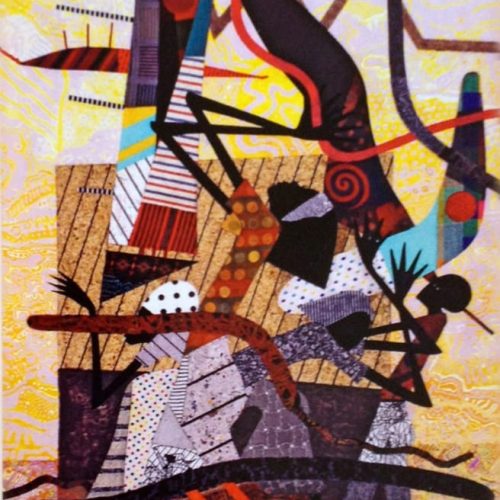 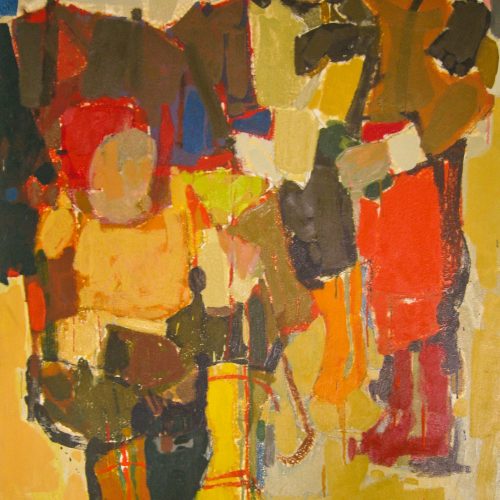 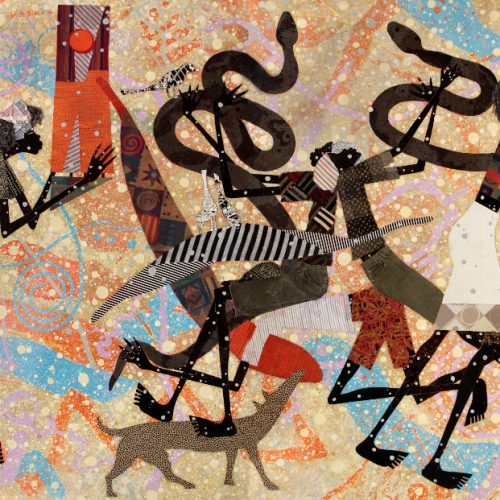 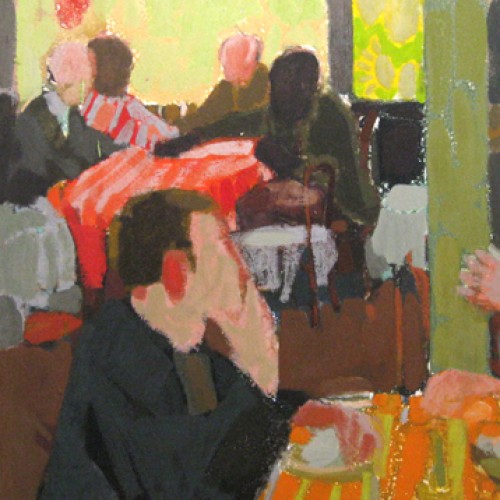 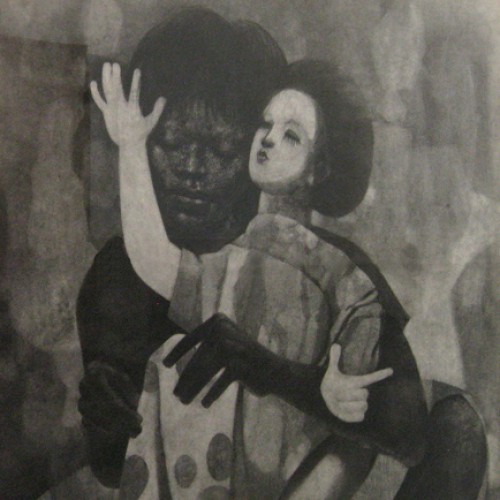