William Robinson Leigh was a New York-based painter and illustrator. His formal training began early, at just 14. He began his studies under Hugh Newell at the Maryland Institute, where he was regarded as one of the best painters in his class. Following his course of study he applied and was accepted into the prestigious program at the Royal Academy in Munich. During the twelve years he spent in Germany, Leigh mastered the techniques of the Old Masters and was exposed to the then fairly popular painting style of Impressionism. Back in the United States, Leigh began traveling west, seeking inspiration, and following a commission from the Santa Fe Railroad was granted free usage of the line. Leigh spent the next 50 years traveling and painting throughout the American Southwest, honing his unique and enduring style, which blended techniques of European Impressionism with more conventional naturalistic conventions popularized by his American contemporaries. However, unlike many of his peers who had relatively short periods of artistic production, Leigh maintained success throughout the entire length of his more than 70 year long career.

During his lifetime Leigh exhibited regularly including show at the National Academy of Design and the Union League Club of New York. In 1939 the Grand Central Art Galleries honored him with a one-person shown at the New York World’s Fair. Posthumously Leigh’s work has been acquired by the Smithsonian American Art Museum, the Amon Carter Museum, the Thomas Gilcrease Museum and numerous other public and private collections. 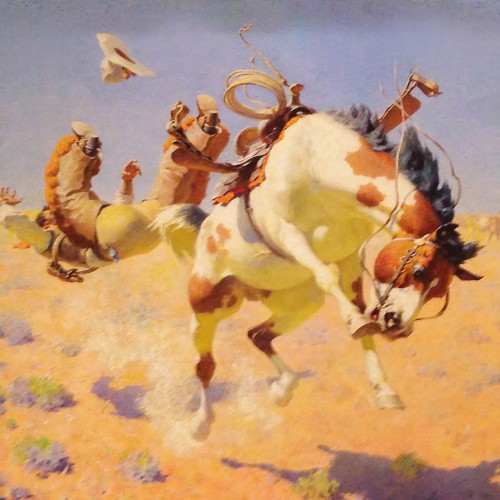 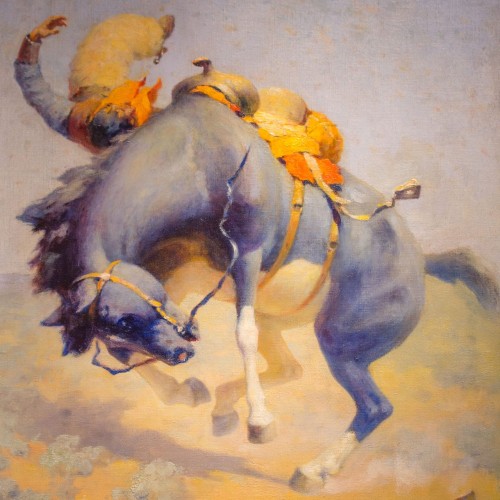