Harry Andrew Jackson was a 20th Century American Painter and Sculptor whose oeuvre ranges from cowboy sculpture to Abstract Expressionism. Jackson received formal training in Chicago at a number of schools including the Art Institute of Chicago before joining the Marine Corps in 1942. Following his discharge he moved to New York and befriended Jackson Pollock who introduced him to Abstract Expressionism. He quickly gained notoriety and was included in the “Talent 1950” exhibition organized by Meyer Schapiro and Clement Greenberg. He painted in this manner for a number of years until a trip to Italy in 1954 reinstalled within him an impulse towards realism. He followed this drive to great commercial success, with a series of successful exhibitions in New York, which allowed him to maintain a studio in Wyoming and a foundry in Italy. In Wyoming, Jackson returned to subjects that interested him in his youth, drawing inspiration from the sculptures by Frederic Remington he saw on display at the Harding Museum in Chicago. In a 1980 review of an exhibition by Jackson, Hilton Kramer called his career, “unlike any other in the recent history of American art… [He] has turned [from] a well-known and highly praised but penurious young artist into one of the wealthiest ‘unknown’ artists in America – an artist unknown, that is, to the art would where his first reputation was made.”

During his lifetime, Jackson’s work was collected internationally. Amongst many others, his works are included in the private collections of John Wayne, Queen Elizabeth, The Vatican and the public collections including the Smithsonian Museum of American Art and The Metropolitan Museum of Art. 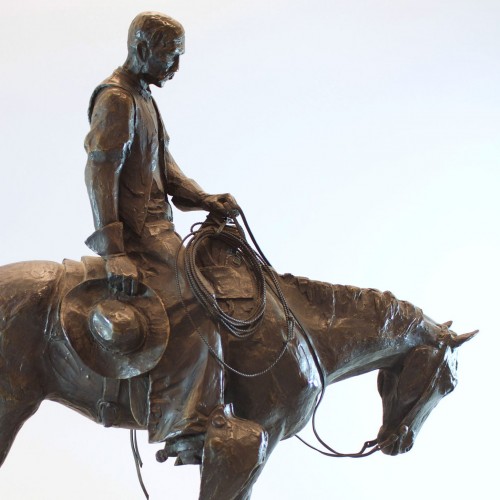 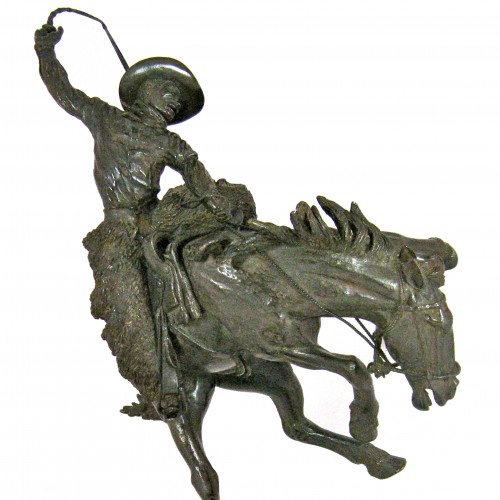 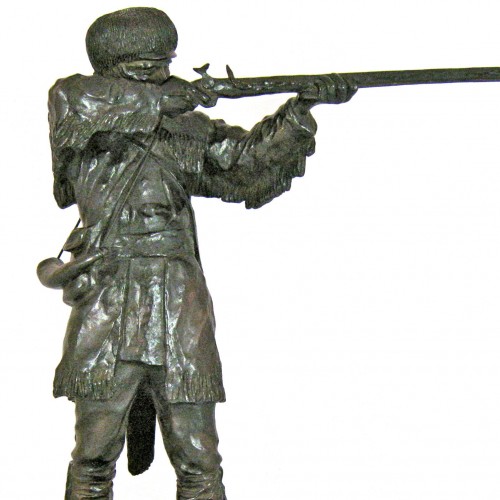